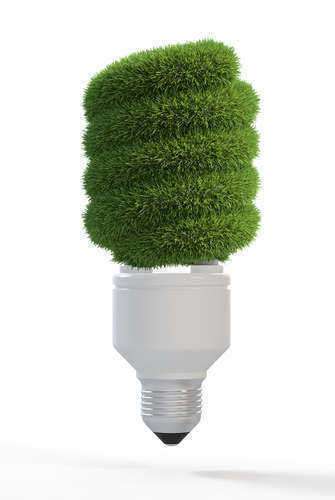 On September 19, 2012, the US Environmental Protection Agency announced a signed agreement that requires the General Electric Company to manage the maintenance and possible replacement of treatment equipment on wells in the Cayuga County Groundwater Contamination Superfund site in New York.

According to Judith A. Enck, the EPA Regional Administrator, “This agreement allows EPA to continue the important work of address toxic contamination at this site without having tax payers foot the bill.”

The drinking water was initially contaminated when volatile organic compounds ran off into ground water from a facility in Auburn, New York.  A company called Powerex, Inc. and GE both manufactured semiconductors at the facility on Genessee Street.  The EPA detected contamination on 55 properties in 2000 and proceeded to install treatment systems on the wells.  Since then, the EPA only maintained a total of four treatment systems because the other properties had been connected to public water supplies.

Even though the EPA has handed over maintenance responsibilities to GE, the EPA is still working on a long-term cleanup strategy.

A proposed cleanup strategy reported on August 2, 2012 involves dividing the contaminated area into three different sections.  The first section is directly south of the formerly used facility, and the EPA will use a term called bioremediation.  The process introduces chemicals and “biological enhancements” to breakdown the volatile organic compounds.

The EPA will rely on natural processes for the other two sections.  The EPA believes the right conditions exist underground in the two sections that can work to eliminate the compounds quickly.  Routine collection and analysis of the ground water will continue.

The contaminated site was added to the Superfund list in 2002.  Since its creation by Congress in 1980, the Superfund investigates and cleans up the most hazardous sites in the United States.    The only time taxpayers feel the impacts of the Superfund is when those responsible for the pollution cannot be located or provide financially incapable of such cleanup efforts.