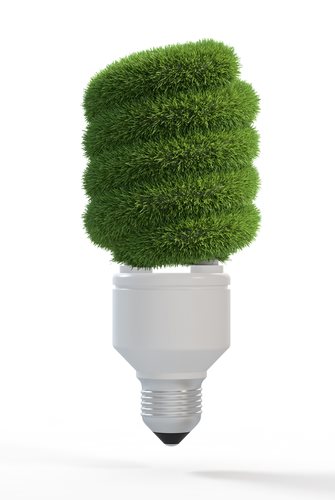 Ecology is a distinct branch of biology which is primarily focused on the examination of all living organisms in the natural environment. An ecologist will look at how organisms interact with the environment and each other and particularly, how they study the complex and interconnected systems which influence all life on planet Earth.

In addition to this description, ecology is also sometimes known as environmental biology; in this field there are a number of sub-disciplines within this branch of science that will inspect specific topics of interest, such as the relationship between human beings and the natural environment.
In a general sense, ecology is the scientific study of the relation of living organisms with each other as well as their surroundings. As a result of this field of study, ecology will not only inspect a species of animals or plant life; the scientific study will inspect the specie’s ecosystem.
An ecosystem is defined by a web community or network of individual species that are uniquely arranged into a self-organized and complex system composed of several levels of larger systems created from other small systems. Ecosystems are vital, not only to the field of ecology, but to human life as well. An ecosystem creates organic biophysical feedback between living and nonliving components of an environment that in turn, generates and regulates the biogeochemical cycles of the planet.
Those who research the field of ecology can study populations, communities, ecosystems and individual species of life. At each specific level, there are a number of things to study; although the natural environment is connected, the typical ecologist will focus on a single population of life forms. When an animal or plant is researched, the ecologist will inspect a number of characteristics associated with the life form including how the species shapes their physical environment to how other organisms interact with the particular species.

In the 20th and 21st centuries, ecology became interested in how human activity and interaction affected the natural environment; ecology ultimately recognized that human beings could have a tremendous affect, in one or another, on our natural ecosystems. For instance, a generic ecology study will focus on the effects that stem from dumping pollutants into a river and how this action can precipitate a variety of changes in nature.

Modern-day ecology will often inspect entire ecosystems and subsequently study all of the organisms which live in the environment and influence it. Each ecosystem will host unique animal species and plant life, which ultimately have adapted to the system and each other. Ecology will focus on the evolutionary path of these species and the history of the ecosystem to create a theory or establish an understanding regarding how the connections between the two variables molded into one.

The study of modern ecology is not limited to terrestrial environments; lakes, streams and other marine ecosystems can also provide a great deal of information and inspiration for study.

Understanding The Causes of Environmental Issues