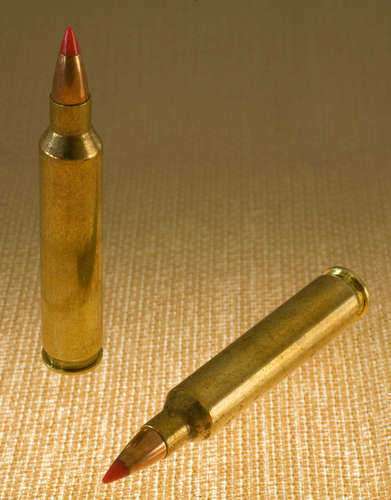 Those that decide to use guns for hunting, must first be certain to follow all applicable rules and regulations. The laws in each jurisdiction may differ, including the gun laws and specific hunting regulations.
Those that wish to use a gun for hunting, must first obtain the proper gun permit. For example, individuals must be free from any felony record and submit to a background check, in order to get their gun license. The waiting period may also vary according to state, as well as the type of weapons which may be purchased or possessed in that state.
In fact, many guns laws differ across state lines. Although an individual may find that a type of gun is legal according to Federal guidelines, the state may prohibit that type of gun. There will also be restrictions on which type of gun may be used for hunting in that state, including the type of ammunition.
Most states also regulate hunting seasons and the type of weapons which may be used during specific seasons. For example, guns may only be allowed during a brief period in deer season, while bows and arrows may be permitted the rest of the season.
There are also laws which regulate how and where guns and hunting laws apply. For example, laws that govern guns and hunting may state that individuals must be a certain distance from private property and an even greater distance from a structure.