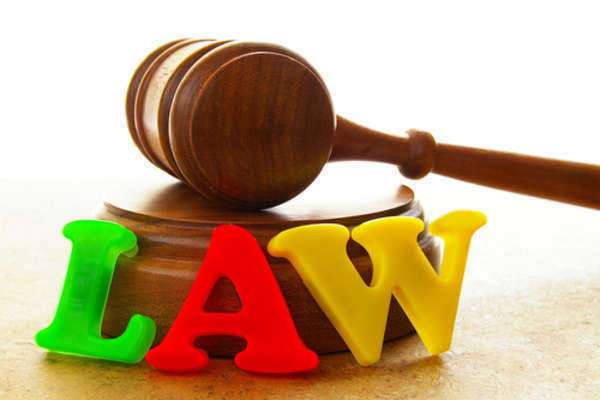 In order to qualify for a residential hunting license, a person must demonstrate that she or he has lived within the state for at least sixty days preceding the license application and has declared herself or himself as a full-time resident of the state. Annual resident Arkansas hunting licenses can also be obtained by certain kinds of students in regard to their residence in Arkansas, including non-residents enrolled full-time in state institutions, foreign exchange students either taking full-time courses or residing in Arkansas, and Arkansas residents in educational institutions outside of the state.

Since 1968 state law has required that Arkansas residents born on or after that year have a card certifying completion of a "Hunter Education" course for hunting in Arkansas, unless they are under the age of 16 and are being directly supervised by a hunter with a Hunter Education card who is at least 21 years old. Hunter Education courses completed outside of the state will be acceptable for non-residents engaged in Arkansas hunting.

In order to be certified for paid guiding services during hunts, an Arkansas resident must obtain a Resident Guide License from the Arkansas Game and Fish Commission, which will require the payment of a $25 fee. The exception to this rule exists in the case of guide services which are provided on Arkansas hunting leases provided by the Commission, which requires rather that the guide have a Resident Special Guide License. In order to obtain this license, the prospective guide must be able to show that he or she has been an Arkansas resident for at least a year and pay a $150 fee. Contact an Arkansas lawyer for legal advice and assistance.