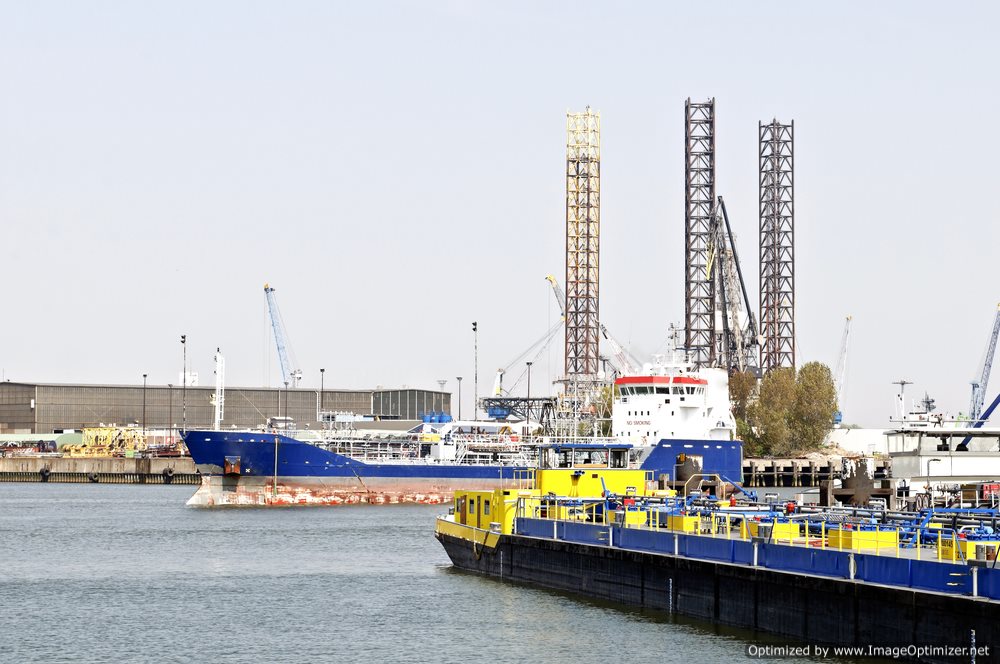 The United States will start exporting more of its energy bounty, which is making gas and oil companies very happy, American manufacturers skeptical, and the majority of environmentalists enraged.
Last month the United States Energy Department approved a second application to export natural gas from a facility along the Gulf Coast partially owned by ConocoPhillips. This approval comes two years after the Department of Energy granted the first natural gas export license to Cheniere Energy, which also operates a plant on the Gulf Coast.
The two-year gap was the result of the Department of Justice waiting for studies on how gas exports would affect the economy. Would said exports drastically raise prices for consumers? Would they cause manufacturers to take jobs elsewhere? These studies are now over, and the majority of them revealed that an increase in exports would yield positive results for the economy.
Presently there is every indication that the pace of export licenses will quicken. During a recent congressional hearing, an official for the Department of Energy told legislators that it took roughly two months to approve the most recent applications.
The drive to export natural gas stems from the nation’s supply—we simply have too much of it. Thanks to the energy boom, U.S. natural gas prices have dropped significantly and the flow of gas from newly drilled wells has been shut off, as pumping costs more than the gas can be sold for.
Prices in other regions of the world are nearly not as low. In Europe, for example, natural gas prices are three times higher than in the U.S. In Japan, they are nearly five times as high as domestic rates. These fluctuations offer a substantial incentive for energy companies to export their surpluses.
The Department of Energy currently has 20 export applications pending, the majority coming from smaller firms.
If exports are increased, gas prices may rise between 5 and 9 percent, with a corresponding 1 to 3 percent rise in utility bills for residential consumers.
Source: EPA.gov