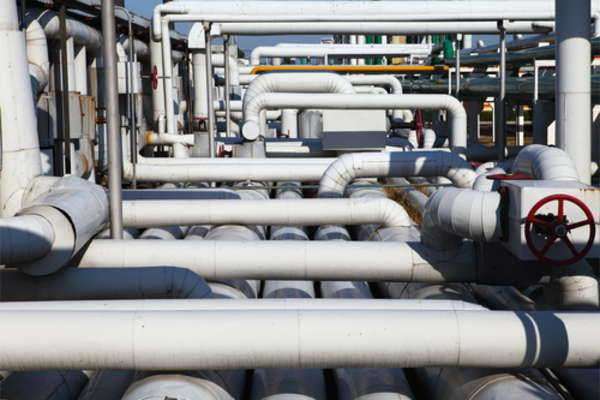 On November 23, 2012, the UK Department of Energy and Climate Change (DECC) reached a landmark decision to increase investor confidence and generate 250,000 jobs in the energy sector.  The decision, called the Electricity Market Reform (EMR) in the Energy Bill, will address electricity demands through low-carbon technologies in the United Kingdom as about 20 percent of the country’s generating capacity from conventional, carbon-based sources decrease over the next decade.

The EMR hopes to give confidence to certain investors and create government contracts for about £110 billion in investments.

The sections of the Energy Bill allow the following:

·  Sets a target range for reducing carbon emissions by 2030

The UK’s Climate Change Committee will make suggestions in 2016 during the Fifth Carbon Budget to make sure target ranges are reached by 2030.  Until 2016, the government is providing tips to National Grid for different ways to reach lowered emissions ranges by 2030 and even reach target ranges by 2050 in the most economical way.  A sample approach for the UK 2050 carbon target is explained in the Fourth Carbon Budget.

Edward Davey, the Energy and Climate Secretary, stated: “They [the Coalition Agreement decisions] will allow us to meet our legally binding carbon reduction and renewable energy obligations and will bring on the investment required to keep the lights on and bills affordable for consumers.”

The decarbonization targets were set by the Climate Change Act of 2008.  Together with the decarbonization targets and government-issued contracts, about £9.8 billion in 2020 prices is set aside in the Levy Control Framework.  The budgeted investment by the government will decrease dependency on gas imports by establishing renewable energy.  By 2020, about 30 percent of the UK’s energy will come from renewables—compared to 11 percent in 2012.  The investment will also ensure power from new nuclear energy and commercialized carbon capture.

Davey continued, “The decisions we’ve reached are true to the Coalition Agreement, they mean we can introduce the Energy Bill next week and have essential electricity market reforms up and running by 2014 as planned.”

The shift in public spending by the government, referred to as the Levy Control Framework (LCF), is the responsibility of the Treasury.  The spending meets energy and climate goals in line with economic recovery and the least impact on utility bills for consumers.

The spending does not include the ECO or the Warm Homes Discount in the UK.  These programs have separate spending limits for 2015.

Rhinos May Become Extinct in 10 Years