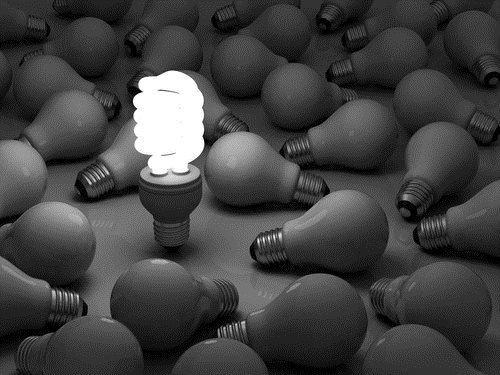 On November 20, 2012, the Department of Energy (DOE) announced it was awarding support for the design and licensing of small modular reactors with the United States.  The strategy is parallel with the Obama Administration’s strategy to access every possible source of energy in the United States.

The funding was announced in March of 2012, and the DOE has just announced the recipient of the award.  The project is led by Babcock & Wilcox (B&W) along with the Tennessee Valley Authority and Bechtel.  If strategies stay the same, the DOE plans to solicit other companies and manufacturers to focus on developing small modular reactor designs and operations.

The investment from the DOE to B&W will help the company receive Nuclear Regulatory Commission licensing requirements and begin commercial operations by 2022.  The small modular reactor project will first occur in Tennessee, but the DOE plans to help operations in Indiana, Maryland, North Carolina, Ohio, Pennsylvania, and Virginia.  All of the projects will help U.S. utilities receive power from low carbon sources while increasing export opportunities and U.S. dominance in the world energy market.

Secretary Chu stated: “The Obama Administration continues to believe that low-carbon nuclear energy has an important role to play in America’s energy future.  Restarting the nation’s nuclear industry and advancing small modular reactor technologies will help create new jobs and export opportunities for American workers and businesses, and ensure we continue to take an all-of-the-above approach to American energy production.”

The recent projects stands as the first-ever government investment in the design, implementation, and licensing of small modular reactors.  The DOE will invest in about half of the project’s total cost through a five-year cost-share agreement.  Babcock & Wilcox will provide the other half of investment, but the specific amounts toward the project are still being decided by the DOE and B&W.

Small modular reactors are about one-third the size of traditional nuclear power plants.  The smaller designs increase safety and offer more economically benefits over large nuclear plants.  Also, the small modular reactors can be manufactured at factories then transported to the sites were they can basically be plugged in.  The designs decreased capitol costs and construction costs for nuclear energy.