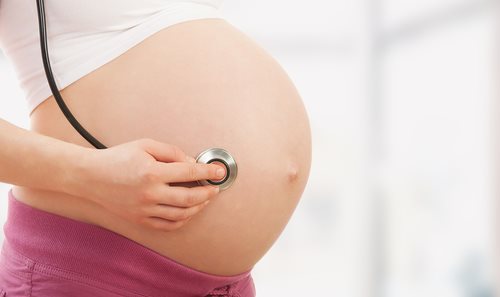 On November 14, 2012, the National Institutes of Health (NIH) reported findings in a recent study that found high levels of PCBs can delay pregnancy for couples compared to couples with low amounts of the chemicals in their blood.


PCBs, or polychlorinated biphenyls, are mainly used as coolants and lubricants in electrical equipment, but they have other purposes as well.  They classify as persistent organochlorine pollutants, which is a group of chemicals including other industrial chemicals and some pesticides.  The NIH reports that chemicals resist decaying and can remain in the soil, water, and the food chain for decades.


The health effects of PCBs have long been recorded, but few studies have examined how the chemicals affect the chance of pregnancy.


During the study, called the Longitudinal Investigation of Fertility and the Environment (LIFE), 501 couples from Michigan and Texas were examined between 2005 and 2009.  The women were between 18 and 44, and all of the men were over the age of 18.  Blood samples were taken and examined for PCBs and PFCs, or perfluorochemicals.  The women were also required to keep journal entries of their menstrual cycle and results from home pregnancy tests, and the couples were followed as they tried for pregnancy up to a year.


Other chemicals were not ruled out during the study, and the NIH admits that a combination of chemicals could lead to significant pregnancy delays.  Previous research by the LIFE study found that high levels of lead and cadmium in the blood can significantly delay pregnancy as well.