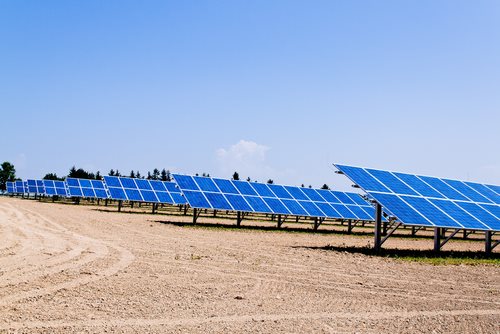 What is Cap and Trade?

The cap and trade system is a complimentary initiative to reduce the emission of pollutants, most notably carbon dioxide—a potent greenhouse gas which has come under fire as a result of its negative environmental impact.

Under an established cap and trade system, a government body will institute a cap, which will formally decide how much pollution in total will be allowed to be emitted. Following the establishment of a cap, companies are then issued credits, which in essence, allow the organization to pollute or emit gases based on how large they are and what industries, they work in. If a company or organization comes in below its cap, meaning it has extra credits (credits may be traded with other companies) it will not be taxed or penalized.

Why is the Cap and Trade system effective?

The cap and trade system is effective because it places a tangible and affirmed percentage on those companies who produce or use carbon-based gases. Dissimilar to a simple tax, the cap and trade model allows for flexibility while utilizing a complex and specific formula that is uniquely placed on each company or industry. As a result of the formula-based cap model, the system requires stringent regulation.

Government agencies are required to monitor emissions from companies to ensure that these organizations are accurately reporting their emissions in a truthful manner. That being said, the cap and trade system has the ability to innovate the market through the observance of new statistics or research. For instance, companies can be fined, even If they fall below their respective cap, for releasing harmful pollutants into the atmosphere, soil or water reserve.
In addition to the basic model, a cap and trade system is benefitted from investment into alternative energy sources; this characteristic provides additional incentive to convert more energy efficient companies.