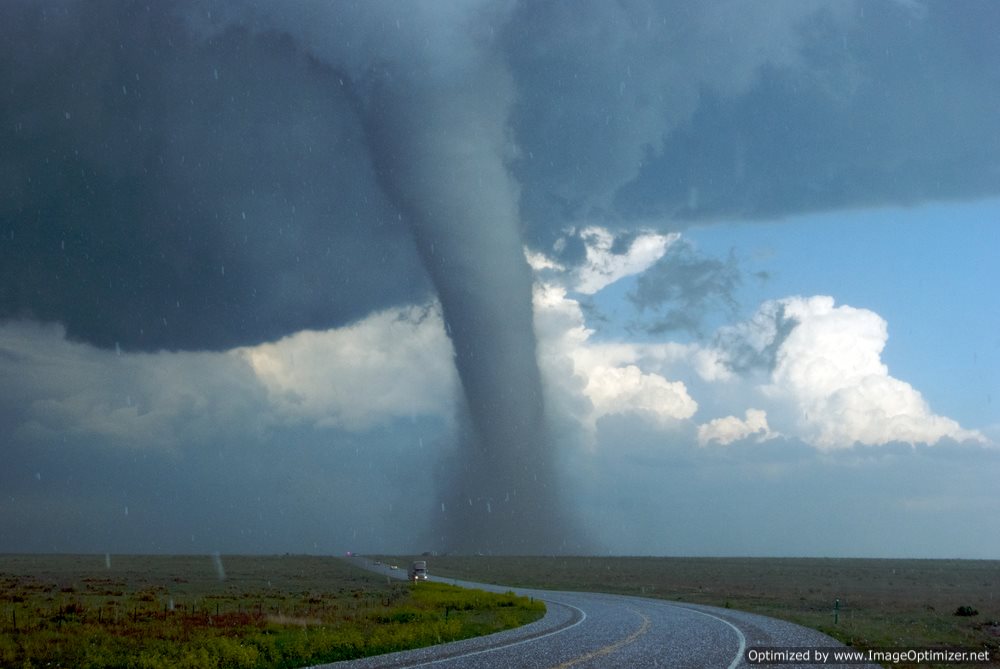 At least 24 people, including nine schoolchildren, were killed when a massive tornado hit an area outside Oklahoma City on Monday afternoon.
At least seven of the children killed were students at Plaza Towers Elementary School in Moore, Oklahoma. Emergency respondents today continued to sift through the school’s rubble in search of any survivors.
The devastating tornado was 1.3 miles wide and move through Moore with winds that reached nearly 215 miles per hour.
In response to the devastation, President Barack Obama told Oklahoma Governor Mary Fallin that the administration, through FEMA, is committed to providing all the resources it can to the state of Oklahoma as the response effort unfolds. FEMA has already deployed an incident Management Assistance Team, a Medical Emergency Response Support Team and a number of Search & Rescue Teams to provide resources in those areas hit hardest by the natural disaster.
FEMA is urging those in damaged areas to listen to instructions from their local school officials, and to take the recommended protective measures to stay safe.
“Americans from every corner of this nation will be right here with the victims of this tragedy. We will open our homes and our hearts to those in need,” President Obama said. “We are a country that stands with our fellow citizens as long as the rebuilding process takes; we have seen this spirit in Joplin, in Tuscaloosa; and we saw this spirit in Breezy Point and Boston. This is what the people of Oklahoma are going to require from us right now.”
As recovery and response efforts continue in Oklahoma, the United States Department of Homeland Security announced today that Secretary Janet Napolitano will travel to the devastated area tomorrow to meet with local and state officials to ensure first responders are receiving the resources they need to help those impacted by tornadoes.
Source: whitehouse.gov