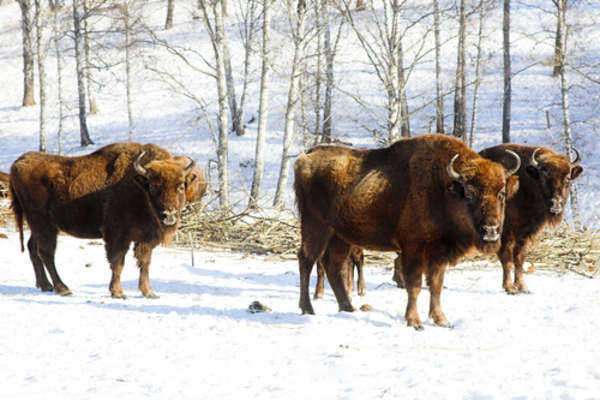 On November 20, 2012, the US Fish & Wildlife Service published its annual appraisal of plants and animals for consideration under the Endangered Species Act (ESA).  Since the last review in October of 2011, three species were removed from the status of candidate, two were added, and 9 have changed as far as priority.

A total of 192 species are now recognized as a candidate under the ESA.  This is the lowest number in over 12 years.  Since the Listing Programs implementation, the 25 candidates have been granted protection under the ESA and proposed protections has occurred for 91 species.

Candidates on the list show signs of being threatened or endangered, but species higher up on the list receive more attention that those lower on the list.  Candidates are not protected under the ESA, but their candidacy status helps them receive conservation attention.

Once a species becomes a candidate, the results are provided to landowners and resources managers for the state and local municipalities.  The Fish and Wildlife Service is currently involved in conservation agreements covering 5 million acres that help protect 130 species.

The two new candidate species are the Peñasco least chipmunk located in the White Mountains of New Mexico and parts of California and the Cumberland arrow darter in Kentucky and Tennessee.  The three species that were removed from the candidacy list are the elongate mud meadow springsnail, the Christ’s paintbrush, and the bog asphodel.  The bog asphodel no longer needs protection, and springsnail and paintbrush populations have improved according to the Fish and Wildlife Service.

Dan Ashe, the Fish and Wildlife Service Director, explained the Service’s ultimate goals: “We’re continuing to keep the commitments we made under this agreement, which has enabled us to be more efficient and effective in both protecting species under the ESA, as well as in working with our partners to recover species and get them off the list as soon as possible.  Our ultimate goal is to have the smallest Candidate List possible, by addressing the needs of species before they require ESA protection and extending the ESA’s protections to species that truly need it.”

The Fish and Wildlife Service can help protect candidate species in several ways.  For one, grant programs provide conservation funds to private landowners as well as states and territories.  Secondly, Candidate Conservation Agreements (CCAs) make sure public and private parties perform their share of conservation efforts—like removing threats to the species or stabilizing the specie’s environment.  Candidate Conservation Agreements with Assurances (CCAAs) are agreements between the Service and non-Federal landowners.