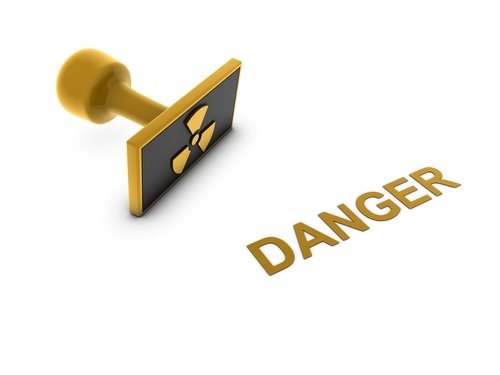 What are some Environmental Issues?

Although environmental issues, in the most basic of forms, have existed for centuries, it was the industrial revolution that prompted the grave forms of environmental pollution that are present today.

The emergence of factories and the subsequent consumption and use of materials, such as coal and other fossil fuels gave rise to unprecedented levels of air pollution. Furthermore, the large volume of chemical discharges augmented the growing load of untreated human waste.

Environmental issues pertain to those destructive agents that damage earth’s ecosystems and the broader environment of a specific region. As our planet becomes more and more populated, our reliance on oil and natural resources increase.

This relationship possesses grave negative externalities that augment the destruction of natural habitats and the earth’s natural function. Perhaps the most grave of environmental issues is found in global warming or the average rise in Earth’s temperatures.
This has led to the diminishment of water sources, the melting of the Earth’s ice caps as well as the destruction of numerous ecosystems. Although many will argue that this process is natural, our increased dependency on energy sources and fossil fuels yields an increased carbon emission into the Earth’s atmosphere.

What causes such Environmental Issues?

Although natural air pollution is possible, the increased presence of man-made pollutants, primarily introduced from combustion, mining, construction, agriculture and warfare has placed a greater significance on the dissipation of the environment through human intervention.
As a result of this trend, motor vehicle emissions are one of the leading causes of air pollution and environmental pollution in the United States.

Environmental pollution can also arise out of a natural disaster. For example, when a hurricane strikes, negative externalities such as water contamination left from sewage and petrochemical schools from ruptured automobiles or marine crafts are common.

Other forms of environmental pollution include disruptions to soil; common soil contaminants are chlorinated hydrocarbons, heavy metals (such as chromium, lead, cadmium, aviation fuel and gasoline, as well as zinc, arsenic and benzene.

Other Types of Environmental Issues:

Water Pollution: A dangerous form of environmental pollution that results from the discharge of wastewater from commercial and industrial waste (occurs intentionally or from oil spills) into surface waters.

Additionally, water pollution occurs from the discharge of untreated domestic sewage and the introduction of various chemical contaminants, such as chlorine, present through the treating of sewage or through the release of waste and contaminants into surface runoff flowing to surface waters.
This process occurs in situations of urban runoff and agricultural runoff, which may introduce various pesticides and chemical fertilizers. Other forms and causes of water pollution include waste disposal and leaching into groundwater sources.

Radioactive Pollution: These types of environmental pollution results from various 20th century activities in atomic physics, such as nuclear weapons research and nuclear power generation, as well as manufacture and deployment-related activities.

Light Pollution: This form of environmental pollution refers to astronomical interference, over-illumination and all forms of light trespass.

Thermal Pollution: These types of pollution exist when excess heat creates undesirable effects over a long period of time. The earth possesses a natural thermal cycle, but when excessive temperature increases are present–precipitated by man-made energy sources such as power plants, air pollution which traps heat, deforestation and urban sprawl—the effects are drastic.