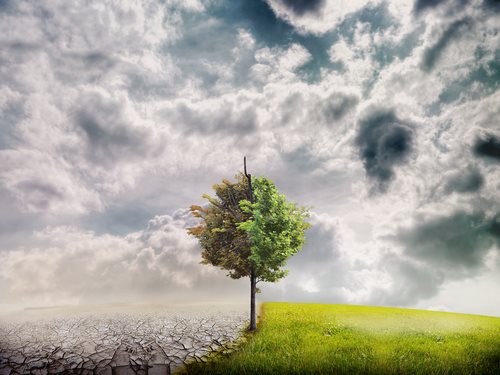 The 18th Conference of the Parties of the United Nations Framework Convention on Climate Change (UNFCCC) began on November 26, 2012.  The United Nations has warned that strict policies and pledges are required during the conference to keep temperatures from rising more than 2 degrees Celsius by the end of the century.

Without the emergency adoption of tighter emissions controls, the world’s temperature could increase as much as 5 degrees Celsius by 2100, putting water security, food security, economic security, and human security at risk—especially along coastal cities.

For one, the conference needs to add to the Kyoto Protocol (the only international emissions treaty) to reach international goals by 2015.

Dr. Fred Boltz, the Senior Vice-President for International Policy at CI, reported on the three imperative goals at the conference: “These are the pillars of a successful plan to stabilize the climate, one with increased commitment for immediate actions to avoid catastrophic levels of global warming, and which harnesses the power of nature itself to ensure that humans and all species may adapt to climate change.”

Boltz went on to say, “This year’s conference is crucial because many of the negotiations which have been taking place since 2007 will draw to a close.  We need to make sure the progress that has been made over the past five years is not lost.”

The “progress” that Boltz refers to is funding made from developed countries in Copenhagen in 2009.  The $30 billion that was pledged is expiring at the end of December, 2012, and no pledges have agreed to continue the funding.  The goal was to pledge $100 billion internationally per year by 2020.

Conservation International is now asking for $60 billion in pledges from 2013 to 2015 that will double the “fast start” funds agreed to in Copenhagen.

Boltz raised concern over the lack of pledges: “The debt problems facing several wealthy nations make it more challenging for them to put money on the table. But, if funding is not provided now, the future costs of inaction will be prohibitive in both financial and human terms.”

A Northern California Oyster Farms Comes to an End