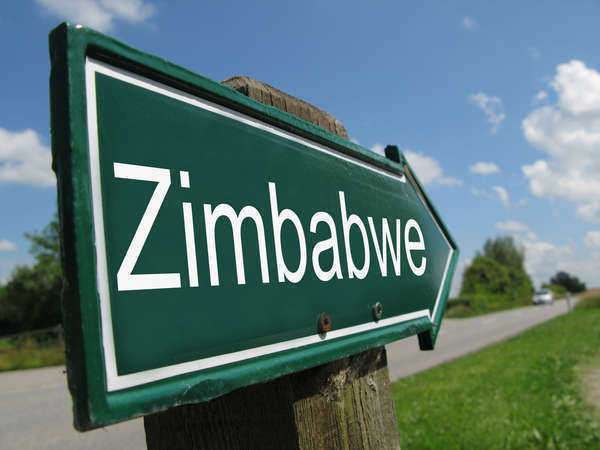 Poaching in Africa has been a serious problem throughout history. In fact, poaching in Africa has led to the demise of some endangered species, as well as the addition of some species to the endangered species list. Poachers have also disturbed amazing studies on many creatures in Africa, sometimes wiping out an entire study group of animals, including tigers and elephants.
Elephant poaching has occurred throughout time. There are several reasons that poachers go after elephants. The most common reason is for elephant tusks. Although it is now illegal to utilize ivory or to sell it, many poachers make vast amounts of money selling the ivory on the black market. Elephants are family oriented and run in packs or herds. Often, when poachers approach , there is mass chaos and many elephants are slaughtered or die in the stampede.
Elephant poaching has been linked to the violence of some elephants around people. It is is believed that elephants now associate humans with the slaughter of their family groups and may continue to remain aggressive, making them a threat, which also increases the likelihood that they will be killed as well.
Tiger poaching often occurs because of their pelts. There are collectors that wish to have the skin of the tiger for display purposes. Tiger poachers may also sell other parts of the body, as some believe they have medicinal purposes.