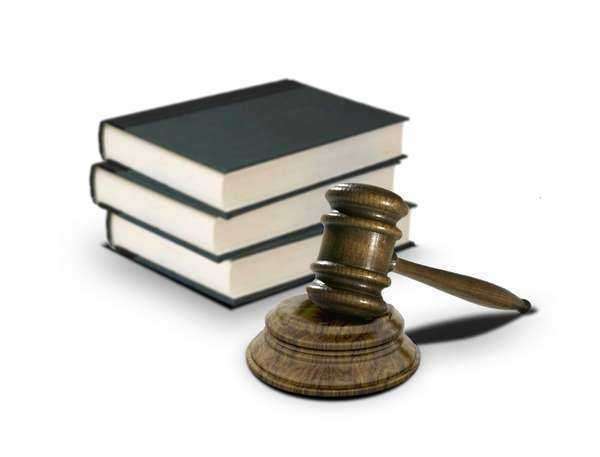 There are many types of animal laws in place and many of those laws are meant to protect the public, such as required rabies vaccinations and leash laws. However there are also animal cruelty laws which are in place to protect  the animals.
Animal laws which are meant to protect the public, encompass many issues. For example, leash laws are meant to prevent animals from running free, which could cause accidents or injuries if those animals should wonder from their owners. Rabies laws are also in place to prevent the transmission of disease from pets to their owners or to others.
In order to be sure that owners comply with animal laws, governments often requires that an animal be licensed. The  licensing laws can also prevent individuals form having more pets than they are allowed. For example, some towns may limit the number of dogs or cats allowed at a residence. In fact, some animal laws also prevent the ownership  of certain species, such as tigers, as pets.
Animal cruelty laws are in place to prevent the mistreatment of animals. In some jurisdictions, the penalty for animal cruelty is quite harsh and may include jail time and fines. The type of animals cruelty is likely to influence the penalty for the accused. Animal cruelty can include neglect, but it may also include injuring or harm to the animal.