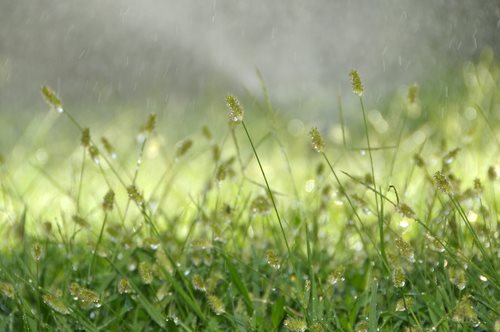 On October 3, 2012, the Environmental Protection Agency announced a finalized plan for the cleanup of contaminated soil and ground water at Diaz Chemical Corporation in Holley, New York.  The site is a Superfund site where soil and ground water were contaminated with volatile and semi-volatile organic compounds.
The finalized plan was announced at the public meeting in Holley on September 5, 2012.  After 30 days of public comment, the EPA is going to finalize the plan.
The Diaz Chemical Corporation bought the site in 1974 where it then began to manufacture chemicals for agricultural, pharmaceutical, photographic, and multiple other purposes.  In January of 2002, a safety valve ruptured at the facility, and a large amount of chemicals were released in a surrounding residential area.  Many of the surrounding residents started to experience sore throats, headaches, eye irritation, rashes, and nosebleeds.
Some of the surrounding residents were relocated in temporary housing that was provided by Diaz Chemical.  However, the company said it would pay for the costs of housing the residents as of May in 2002.  The EPA took over the relocation costs, and Diaz Chemical filed for bankruptcy and abandoned the site in June of 2003.  The company left behind a large amount of drums and tanks, and the EPA listed the site as one of the most contaminated sites on the Superfund list in 2004.  In 2005, the EPA purchased a total of 8 vacated homes and provided financial assistance to homeowners who wanted to permanently relocate.
The finalized plan for cleanup involves introducing electrodes into the ground to heat the soil and groundwater.  The heat will cause the contaminants to evaporate and turn to stream.  The EPA will then collect and treat the vapor and steam.  The EPA is going to rely on natural processes to dilute and decontaminate the ground water in order to reach federal levels for declaring a cleanup successful.  The EPA has already spent $12 million on the project already, and the total project will cost $14.5 million.
Source: U.S. Environmental Protection Agency