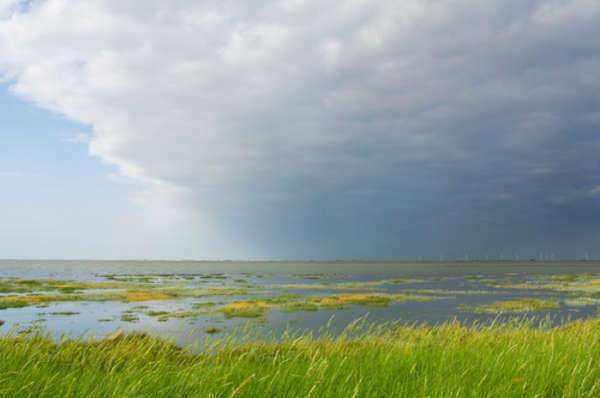 Environmental remediation is process by which contaminates or pollutants are removed from an area. For example, there may be a specific process by which a company would work to remove ground contaminants. Those contaminates may have spread passed the area which was originally contaminated. Environmental remediation may involve much larger areas than that which would have needed attention upon the immediate contamination.
Environmental remediation may include efforts from several entities. In many cases, the environmental protection agency is involved and they may in fact be the organization which orders the remediation. They my dictate the manner in which the process must be completed.
The company or entity which caused the original contamination, is generally responsible for remediation. However, it may take a court order or a settlement to force them to do so. The settlement would likely be used for professionals to handle the environmental remediation, as many companies would be unable to properly conduct that type of operation on their own.
Professionals may conduct studies to see how extensive the damage to the environment is. The area may be quarantined and those that live in the area may find that it is no longer safe to do so. The water in the area will likely be tested  to ensure that it is safe for drinking and then work to remove the contaminants would begin.  That process may be both time and labor intensive and often times, the contaminates can not be completely removed.

Exotic Animal License At A Glance