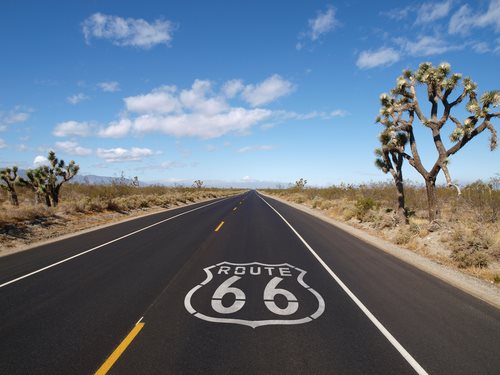 On November 19, 2012, Region 7 of the Environmental Protection Agency (EPA) reported that soil sampling data on Route 66 State Park in Eureka, Missouri, proves the park is not hazardous to workers or the public.  The soil sampling tested for dioxin.

Starting in the 1980s, the federal government set a goal to reduce industrial dioxin levels from emissions.  More and more sites contaminated with dioxin underwent cleanups because technology could better detect the true level of dioxins and scientific information showed the dangers of the chemicals.

During the testing, the EPA only found dioxin soil levels of 640 ppt (parts per trillion) in the Route 66 State Park.  Areas such as trails, shelters, picnic areas, playgrounds, dog parks, utility installation areas, and more were tested.  The level is considered safe to all visitors and maintenance, operational, and landscaping workers.

During the 1990s, Times Beach underwent a series of cleanups by the EPA and the Missouri Department of Natural Resources (MDNR).  Some areas of the soil had dioxin contamination levels of 1,000 ppt, and these areas were excavated and backfilled with clean soil.  After the cleanup, the State of Missouri formed Route 66 State Park in 1999.

Dioxins cover a large category of chemicals that are produced from the burning or processing of chemicals.

EPA Region 7 Administrator Karl Brooks stated: “This is good news for the thousands of people who visit Route 66 State Park each year, and good news for the state employees and others who earn their living there.  It confirms that the work EPA and MDNR did in the 1990s to clean up this site continues to provide a safe recreational area for the public.”

The new wave of testing for dioxin this June in 2012 used more advanced techniques and allowed investigators to detect smaller amounts of dioxin than before.  The EPA approved a new set of dioxin toxicity standards in February 2012, and the testing in June used the newest standards.

Brooks explained some of the new standards: “EPA Region 7’s risk assessors carefully analyzed the results from all of these samples and applied the new science.  EPA considered multiple factors, including the frequency and duration of an individual’s time spent at the park, to make these calculations.”

The newest standards established by the EPA make it possible for an area previously considered decontaminated to undergo newer cleanup procedures because trace amounts of the pollutant are found with new technology.