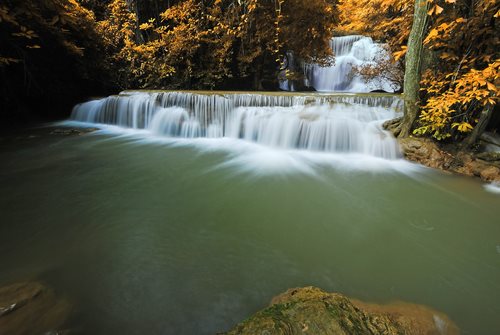 On November 19, 2012, the Massachusetts Department of Environmental Protection (MassDEP) reached a settlement with the town of Hawley and the contractor E.T. & L. Corp. in Stow, Massachusetts.  The town and contractor were accused of removing boulders from the Chickley River, dumping the boulders on the riverbank, and forming a man-made channelization of the river around Hawley.

All of the actions by the town and contractor caused huge amounts of damage to the ecosystem after Tropical Store Irene.  Their actions violated laws under the Massachusetts Division of Fish and Wildlife (DFW), U.S. Army Corp of Engineers (ACOE), EPA, as well as Trout Unlimited and the Connecticut River Watershed Association.

After Tropical Storm Irene passed through in August of 2011, MassDEP passed issued emergency certificates to let areas start clearing storm debris, actions that usually require permits under the Wetlands Protection Act (WPA) as well as other laws.  The town of Hawley received emergency approval to start cleaning up to storm debris.

Beginning on November 15, 2011, MassDEP started receiving numerous complaints about Hawley’s efforts along the Chickley River.  Within two weeks, MassDEP took away the town’s emergency certifications and recommended they start hiring a consultant to plan for restoration.

MassDEP determined that the town and contractor far exceeded allowable measures in the emergency certifications.  The parties violated the WPA because they moved, dredged, and straightened roughly five miles of the Chickley River.  The river’s condition was also worsened compared to before the storm, and the contractor dumped dredged material in areas protected by the WPA.

The town and E.T. & L directly violated the DFW’s Natural Hertiage and Endangered Species Program (NHESP) as well.  Parts of the river were protected by the NHESP and Massachusetts Endangered Species Act because a species of dragon fly and the long-nosed sucker fish were protected in these areas of river.  The Chickley River contained cold water that allowed brook trout, brown trout, salmon, slimy sculpin, and long-nose suckers to breed.  NHESP concluded the town’s actions caused significant destruction to the environment.

The End of Unlined Landfills in New Hampshire

What Are Endangered Animals