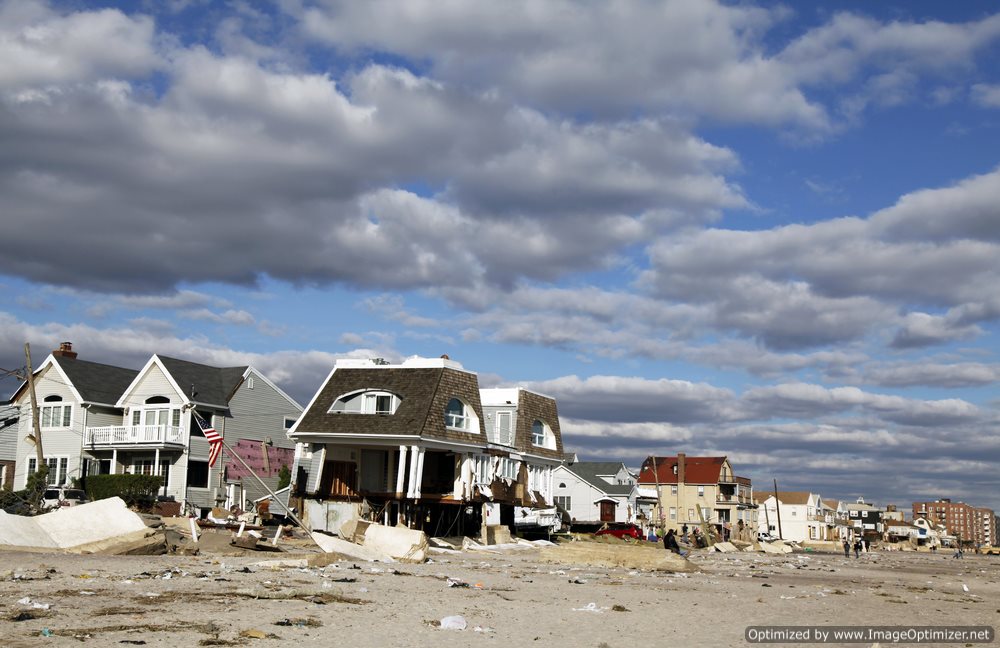 The United States Environmental Protection Agency announced that will provide grants of $340 million to New York and $229 million to New Jersey for improvements to drinking water treatment facilities that were impacted by Hurricane Sandy. These funds will help storm-ravaged communities in both states as they continue to rebuild and recover from the damage caused by the super storm on October 29th of last year.
In the aftermath of the super storm, drinking water and wastewater treatment centers in New Jersey and New York were so badly damaged that some could not treat raw sewage or provide safe drinking water to their residents. The funding announcements will give states the ability to further reduce the risks of flood damage and increase the resilience of drinking water and wastewater facilities to withstand the effects of severe storms like Hurricane Sandy.
“As communities continue to rebuild and recover following the storm, it is crucial that their efforts to rebuild infrastructures such as drinking water and wastewater facilities are approached in a sustainable manner,” said the EPA’s Acting Administrator Bob Perciasepe. “This money is a crucial step in the administration’s ongoing effort to provide aid to New Jersey and New York so they can recover and move forward in a way that ensures local communities are stronger than ever.”
“As extreme weather is increasingly becoming the norm, the United States Congress wisely provided these funds to make sure our drinking water and wastewater facilities can withstand storms the size of Hurricane Sandy,” said EPA Regional Administrator Judit Enck. “These funds will help vulnerable communities in New York and New Jersey become more resilient to the effect of weather change.”
The funds will be offered as grants to New York and New Jersey and roughly 40 percent of the funds will provided to New Jersey for both the Drinking Water and Clean Water Revolving fund programs. The determination of how the funds will be allotted to the states was based on the percentage of the population living in counties that were impacted by the storm.
The Disaster Relief Appropriations Act provided the Environmental Protection Agency with $500 million for Clean Water Revolving Fund and $100 million for the Drinking Water Fund.
Source: Environmental Protection Agency