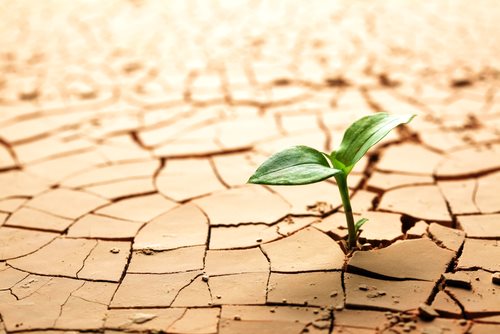 On November 27, 2012, the UN Environment Programme (UNEP) warned that thawing permafrost will likely increase the effects of global warming in the coming years.  During discussions at Doha, UNEP issued a new report that permafrost in the northern hemisphere contains about 1,700 gigatonnes of carbon.  1,700 Gt is twice the amount currently in the atmosphere, and accelerated thawing could have devastating effects.

Greenhouse gas emissions from melting permafrost are not currently factored into greenhouse estimates.  The report by UNEP encouraged a special IPCC assessment to help create monitoring networks and plans for adaptation.

The UN Under-Secretary General and UNEP Executive Director, Achim Steiner, stated: “Permafrost is one of the keys to the planet's future because it contains large stores of frozen organic matter that, if thawed and released into the atmosphere, would amplify current global warming and propel us to a warmer world.”

According to current estimates, warming permafrost may emit 43 to 135 gigatonnes of carbon dioxide by 2100 and even 246 to 415 gigatonnes by 2200.  Ultimately, permafrost emissions could account for 39 percent of the world’s emissions.

The lead author of the UNEP’s report warned that warming permafrost emissions need to factor into the new treaty on climate change at Doha that may replace the former Kyoto Protocol.

The report recommends the following to address economic, social, and environmental factors associated with global:

·  expansion of monitoring needs to occur particularly in Russia, Canada, China, and the United States

·  countries, especially the four listed above, need to evaluate how melting permafrost damages and degrades infrastructure