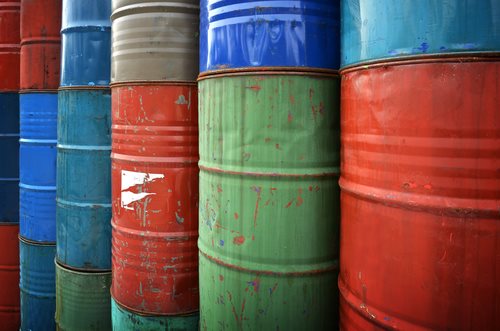 On October 2, 2012, the Environmental Protection Agency announced that Bimax, Inc. in York County, Pennsylvania agreed to pay a $36,455 penalty for hazardous waste violations.  The violations occurred at the company’s chemical manufacturing facility on 158 Industrial Road in Glen Rock, Pennsylvania.
Bimax has also agreed to install a system that costs $305,000 in order to reduce the hazardous emissions from the facility by 99 percent.
After a compliance inspection at Bimax, the EPA found that hazardous waste was improperly stored.  Some of the hazardous chemicals were solvents, and the storage violated the Resource Conservation and Recovery Act (RCRA).  The EPA reports that the Act is in place to “protect the public health and the environment, and avoid costly cleanups, buy requiring the safe, environmentally sound storage and disposal of hazardous waste.”
The EPA noted specific violations that included operating a treatment and storage facility without a proper permit.  The second violation occurred because the company failed to analyze and determine if the waste was dangerous.  The third violation occurred because the company should have received certification from a professional engineer that said the tank system was strong enough and made of the right materials to store the waste.  The last violations occurred because the company failed to monitor pump leaks every week and valves for emission leaks.
After the project is completed, the company will operate above the requirements of the EPA and state environmental policies.  The air pollutants and volatile organic compounds will be reduced by 99 percent because the company is installing a thermal oxidizer.
The EPA states that the settlement showcases the company’s efforts to comply with the environmental standards.  The company had not admitted or denied liability for the violations, but has simply worked with the EPA to meet current standards under the RCRA.
Source: U.S. Environmental Protection Agency