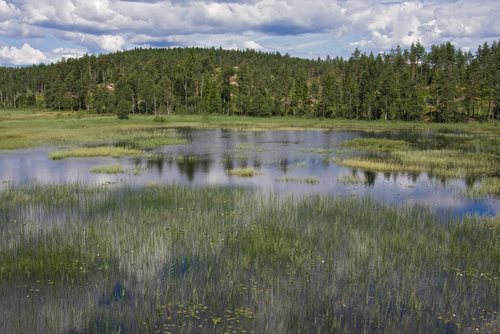 On October 18, 2012, the Environmental Protection Agency (EPA) stated the government for the District of Columbia has agreed to preserve 250 acres of land located in Anne Arundel County, Maryland.  The agreement by the DC government puts an end to settlement negotiations after EPA regulations for underground storage tanks were violated at D.C. Department of Youth Rehabilitation Services on 8300 Riverton Court in Laurel, Maryland.


In 2010, the District paid a penalty of $73,489 and removed a total of 14 underground storage tanks and 725 tons of contaminated soil in Anne Arundel County.  The District also agreed to complete a project that would allow for the preserved open space.


The District submitted a quit claim conservation easement on September 26, 2012 to the Maryland Environmental Trust, the Scenic Rivers Land Trust, Inc., and the Patuxent Tidewater Land Trust, Inc.  The purpose of a quit claim conservation easement is to protect and preserve the open space and only allow certain recreational activities like hiking, fishing, kayaking, and similar activities.


The 250 area of land has woodlands, wooded wetlands, open wetlands, and the Little Patuxent River runs through the property.


The District violated regulations under the EPA when they failed to install equipment that can prevent spills and overfills of the underground storage tanks.  Additionally, the District did not include corrosion protection on the tanks, and 9 of the underground storage tanks were not registered with the Maryland Department of the Environment.  Because of the neglect, a large amount of soil was contaminated.


The EPA states that underground storage tanks that hold gasoline, oil, and other petroleum products are one of the leading causes of groundwater and soil contamination.  The EPA has regulations in place to avoid spills and protecting the surrounding community.