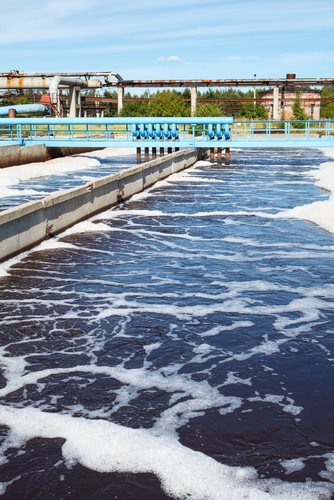 On November 9, 2012, the Department of Justice announced that the owner and operator of an environmental laboratory in Mississippi was charged for falsifying records about industrial wastewater and then obstructing an investigation by federal authorities.  The defendant, Teenie White, was charged in the U.S. District Court for the Southern District of Mississippi.


White is the owner and operator of Mississippi Environmental Analytical Laboratories, Inc.  She faces three charges.  Two of the charges are for making false statements and the third charge is for obstructing justice.


The indictment states that White was hired by the Mississippi Department of Environmental Quality (MDEQ) to test waste water sample at various industrial manufacturers throughout the state.  White was required to compile month reports of discharge from the manufacturers and submit the results to the MDEQ.


The indictment indicates that White falsely created three different discharge monitoring reports (DMRs) for testing that was never done in the first place.  She also created a false laboratory report and presented it to a client in order to prepare another DMR.  The false reporting occurred from February to August of 2009.  White lied to authorities she was approached by a federal agent who was investigating the information in the reports.


The case is being prosecuted by Trial Attorney Richard J. Powers with the Environmental Crimes Section under the Justice Department’s Environment and Natural Resources Division, as well as Assistant U.S. Attorney Gaine Cleveland with the U.S. Attorney’s Office for the Southern District of Mississippi.