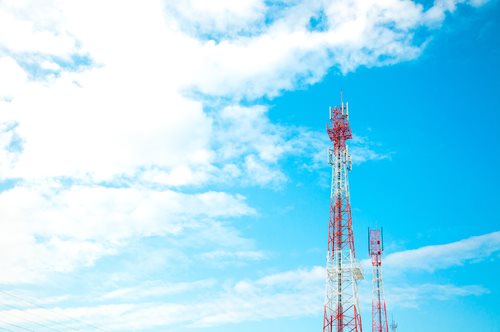 The New York State Department of Environmental Conservation asked the EPA to take samples starting on September 13, 2012 in 10 different locations after a huge fire formed at Hillcrest Industries.  Out of 68 volatile organic compounds tested, 31 were detected.  Although many of the compounds were well below the dangerous levels, there were still high levels of some dangerous chemicals.

The EPA finds that there are “elevated” amounts of benzene, toluene, ethylbenzene, and styrene on the top of the pile.  When the EPA tested two sites off of the site, they found that benzene levels in the air were increasing, indicating that the pollutants are now traveling away from the site into the surrounding community.

EPA Regional Administrator Judith A. Enck states that “While the numbers we use in determining health risk are conservative, there is no doubt that benzene is bad for people and this data underscores the need to put this fore out as quickly as possible, which is what the EPA is now working to do.”

The EPA has begun to set up equipment that will lower the amount of dust and smoke leaving the site.  Also, the EPA has set up more air monitors to test the air once work begins to start breaking up the pile (covering almost a whole acre) to put out the fire.

The EPA warns that even though equipment is being used to suppress the smoke and dust, residents should still keep their windows closed.  Children, the elderly, and those with respiratory conditions should avoid going outside.

Animal Cruelty Laws At A Glance