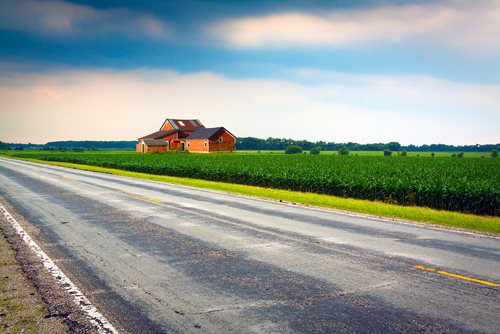 According to a recent study by the Union of Concerned Scientists (UCS), organic dairy farms provide more jobs and economic opportunity in rural communities than standard dairy farms.  The study, called “Cream of the Crop: The Economic Benefits of Organic Dairy Farms,” measured the economic value of organic milk.

The demand for organic milk has greatly increased in the last 10 years for several reasons.  Mainly, consumers are more aware of the nutritional benefits of organic milk over milk produced in crowded and polluted confined animal feeding operations (CAFOs).  Organic dairy farming is currently a $750 million industry, and sales increased by 12 percent and 10 percent in 2010 and 2011.

Programs under the U.S. Department of Agriculture (UDSA) and subsidies still favor large CAFOs though.  Jeffrey O’Hara, author of the report and agricultural economist for the UCS’s Food and Environment Program, stated: “Over the past 30 years, dairy farmers have had a choice: either get big or get out. Dairy farmers either had to expand dramatically and become large industrial operations or they went out of business.”

The current Farm Bill provides little support to organic dairy farmer, but the UCS provides several recommendations to legislators now that the elections are over.

For one, the USDA needs to revise milk marketing orders that have not been revised since the 1930s.  The orders set the minimum prices that dairy processors need to pay farmers, and the old orders do not address organic milk production.