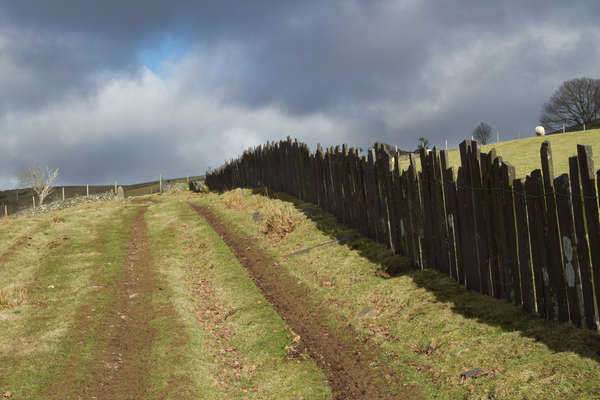 On November 27, 2012, Ken Salazar, the Secretary of the Interior, and Kevin K Washburn, the Assistant Secretary for Indian Affairs, announced new regulations that will remove older regulations that slowed residential, commercial, and renewable energy development on American Indian Trust Land.  The new regulations are expected to speed up the leasing process on the Native American land.

Before the new regulations were passed, the Bureau of Indian Affairs (BIA) used a process that made it harder for surface leases to move forward on land the federal government holds in trust for Native Americans.  The Department of the Interior manages about 56 million acres of land for Native Americans around the United States.

The new rules add to the recent Helping Expedite and Advance Responsible Tribal Homeownership (HEARTH) Act.  The Act was signed by President Obama on July 30, 2012.

Secretary Salazar stated: “This final step caps the most comprehensive reforms of Indian land leasing regulations in more than 50 years and will have a lasting impact on individuals and families who want to own a home or build a business on Indian land.”

The older BIA regulations were formed in 1961.  The Department of the Interior states that the old regulations developed no clear deadline for reviews, such as mortgage applications that remained untouched for years as they waited for approval under the federal government.

Assistant Secretary Washburn stated: “This reform is about supporting self-determination for Indian Nations and was developed in close consultation with tribal leaders.  The streamlined, commonsense rule replaces a process ill-suited for economic development of Indian lands and provides flexibility and certainty to tribal communities and individuals regarding decisions on the use of their land.”

The “flexibility” that Washburn refers to concerns land valuations.  The BIA is now allowed to choose no a negotiated value for a lease of tribal land instead of going through expensive appraisals.  Additionally, the BIA does not need to approve permits for short-term activities on tribal lands.

Source: Department of the Interior