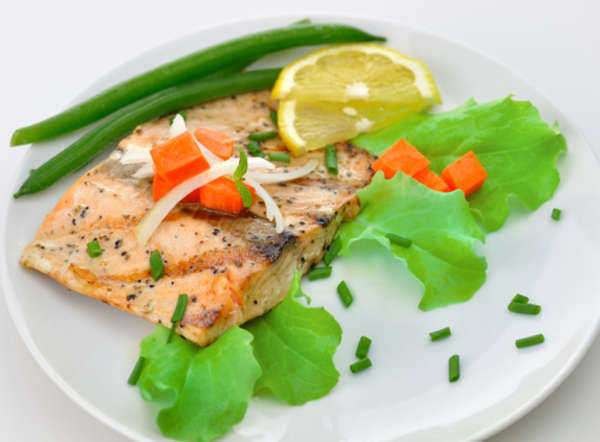 WHO has called these allegations flat out wrong and minconstrued.

WHO states that it is ordered to go through a strict process when receiving funding in order to thwart influence from certain industries.  WHO admits that it sometimes relies on funds from the private sector to improve research and overall health, but it takes all measures to make sure certain industries have no influence.

According to WHO, the organization cannot seek or accept private sector funds “from enterprises that have a direct commercial interest in the outcome of the project toward which they would be contributing.”  Additionally, all experts within a WHO advisory group that forms health standards or guidelines must provide their interests in the work of the advisory committee.  If their interests can significantly affect the outcomes of the standards or guidelines, WHO states “the expert is either excluded from the meeting or given a restricted role.”

Therefore, WHO does not accept funding from manufacturers of food and/or beverages that do not contribute to the prevention and control of non-communicable diseases.

One of WHO’s Regional Offices, the Pan American Health Organization (PAHO), contains two legal entities (WHO Regional Office for the Americas  and the health agency for the Organization of the American States) that allow for funding from food and beverage manufacturers in some cases.  Media sources have criticized the PAHO for receiving funding, but the funding still needs to come from manufacturers that want to address non-communicable diseases and have no commercial interest in the results of the research.