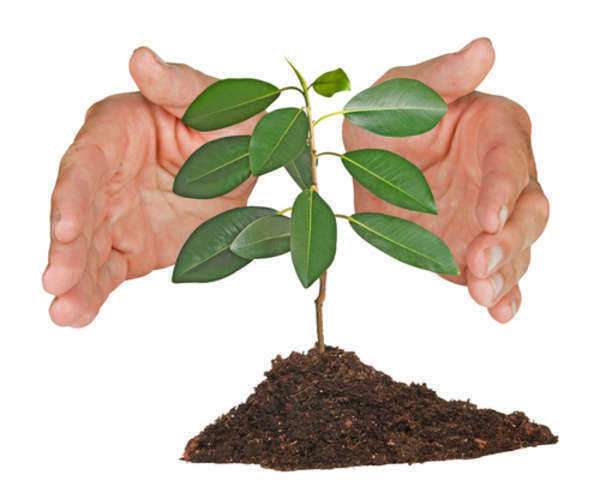 On September 19, 2012, the Environmental Protection Agency stated that a $10 million cleanup initiative of contaminated soil will begin mid to late September at the Superfund site called Solvent Savers.  The site is a chemical waste recovery facility located in Chenango County.

According to the EPA, the soil and ground water is polluted with volatile organic compounds and polychlorinated biphenyls, known as PCBs.  These chemical can cause serious damage to a person’s health.

Solvent Savers, Inc. maintained a chemical waste recovery program at the contaminated site on Union Valley Road from 1967 to 1974.  During this time, industrial solvents and other harmful chemicals were reprocessed and disposed.  Many of the chemicals—in liquid, solid, and sludge form—were buried in drums on the site.

The EPA has removed about 160 drums and parts that were buried on the site, and much of the soil around the drums was also removed.

The EPA has already used a “soil vapor extraction treatment system” that aims to reduce and eliminate volatile organic compounds within the soil.  The EPA estimates this process reduced the volume of contaminated soil from 135,000 cubic yards to only 6,500 cubic yards.  The rest of soil is located in two “hot spots” with PCB contamination as well.

The soil contaminated with both volatile organic compounds and PCBS will be cleared out from the site and placed in EPA-approved areas.  Soil with high levels of PCBs will undergo a process that cements and binds the contaminants before disposal.

About 15,000 cubic yards will be removed from the site.  The areas will be filled with clean soil and planted vegetation.  The EPA is overseeing the operation, and the following companies are paying for contamination and cleanup: General Electric Company, Inc., American Locker Group, Inc., Bristol-Myers Squibb Company, Inc., International Business Machines Corporation, Pass & Symour Corporation, and the United States Air Force.