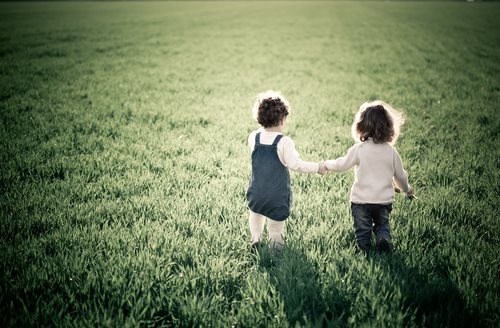 On October 2, 2012, the Environmental Protection Agency announced that New York State will receive $1.4 million to combat invasive species.  The grants are a part of 21 grants offered the EPA’s Great Lakes Restoration Initiative.

The grants are listed below:

1. Paul Smith’s College of Arts and Sciences will receive $399,891 for the Lake Ontario Headwaters Watercraft Inspection Program.  The project will help to prevent the spread of invasive species by allowing the College to conduct inspections on watercraft entering the western part of Adirondack Park.

3. The Nature Conservancy will receive $315,059 to develop models that can forecast the spread of invasive species like Hydrilla verticillata in New York, northwestern Pennsylvania, and eastern Ohio.

4. Cornell University will receive $277,484 in order to work with government and nongovernmental agencies to raise awareness among anglers and boaters about the dangers of invasive species.

5. SUNY-Buffalo State College will receive $99,756 to access the potential dangers of the invasive Ponto-Caspian fish from European shipping ports.  The data will be used to develop early detection techniques for the invasive fish that is capable of adapting to the waters in the Great Lakes.

EPA Regional Administrator Judith A. Enck stated, “Invasive species is a very serious problem facing the Great Lakes.  These EPA grants will help prevent larger costs and damage to the environment in the future and will help ensure the continued revitalization of western New York’s economy.”