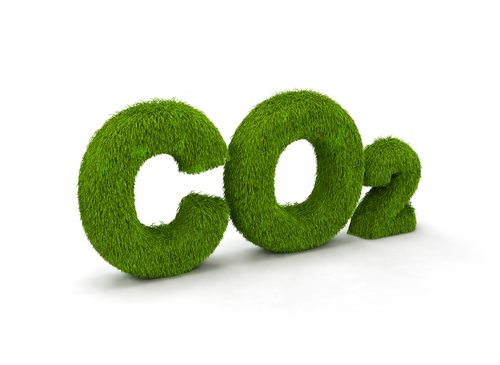 On November 14, 2012, California became the first state to initiate a cap-and-trade program throughout the state’s entire economy.  The program hopes to significantly reduce the amount of carbon emissions by requiring heavy polluters to purchase and sell carbon emission permits.

UCS climate economist Jasmin Ansar stated, “If successful, California’s cap-and-trade program will serve as a model for other states, particularly now that federal efforts to address climate change have stalled.  What we have at stake here is much larger than just one state’s efforts to control carbon emissions.”

The new program, featured in the California Global Warming Solutions Act, allows the state to place a cap on carbon dioxide and greenhouse gases emitted by heavy polluters in the state.  Examples of heavy polluters include oil refineries and cement producers.  The businesses are required to buy allowances to the caps, but companies that reduce emissions can sell or trade their allowances at auctions.

The auctions allow companies to increase profits by reducing pollution if they can introduce the green policies more efficiently than other companies.

Ansar noted, “Cap and trade provides financial incentives for polluters to reduce emissions through greater use of energy efficiency, renewable energy and alternative technologies. . . . This program will make it more economically attractive for technology developers to invest in the tools that carbon-intensive industries can use to curb their emissions.”

California’s initiatives are now the second-largest in the world behind regulations under the European Union.  The state’s goal is to reduce emissions to 1990 levels by 2020.  The UCS reports that since California passed the California Global Warming Solutions Act in 2006, more state capital has moved into the green industry than all other 49 states combined.

Some allowances will be provided to certain industries to encourage them to stay in the state of California—particularly oil refineries.  UCS opposed the decision for the allowances because it estimated that the allowances will give free credits worth $2 billion to the heaviest polluters from 2013 to 2020.

Ansar paraphrased the UCS’s opposition to the allowances: “California oil refineries produce more carbon emissions per barrel than those in any other part of the country.  If they are exempt from paying for the costs of their pollution, they will have less incentive to reduce the environmental damage associated with their production methods.”