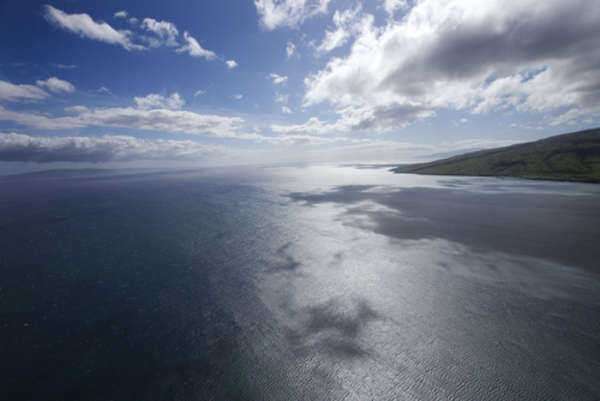 Praising Australia, Burke stated, “Australia is a world leader when it comes to protecting our oceans, and so we should be, we've got responsibility for more of the ocean than almost any other country on Earth.”

Some commercial fishers expressed their outrage over the reservation of the marine environments, but the Australian government has taken several measures to ensure fishers are least affected by the marine sanctuaries.

Burke stated, “Even though the new marine reserves have been designed in a way to minimize impacts on industry and recreational users, the Government recognizes that there will be impacts on some fishers and we will support those impacted.”

Additionally, the Australian Government has allocated about $100 million for fisheries adjustment assistance.

·  while the development of the management plans occur, temporary arrangements will be made for commercial and recreational fishers

·  no “on the water” changes will be made for users of the area from November 17, 2012 until the new management plans become effective in July of 2014

The new marine reserves are established in the following large marine regions:

This region covers an area half the size of Queensland and is an important nesting site for green turtles as well as an important habitat for sharks and predatory fish.

This area stretches from South Australia to Shark Bay in Western Australia.  It is an important breeding ground for species like southern right whales, blue whales, and the Australian Sea Lion.

This area stretches from the southern-most boundary of the Great Barrier Reef Marine Park to Bermagui in New South Wales.  This area is home to the endangered grey nurse shark and threatened white shark.

This is an area between the border of the Western Australian/Northern Territory and Kalbarri in Western Australia.  The area is home to the largest fish in the world, the whale shark, and provides protection for migratory humpback whales.

This area extends as far west to the border of the Northern Territory and Western Australia and includes the waters of the Gulf of Carpentaria, Arafura Sea, and Timor Sea.  This area provides refuge for migratory seabirds, and threatened flatback, hawksbill, green, and olive marine turtles use the area as a resting area.