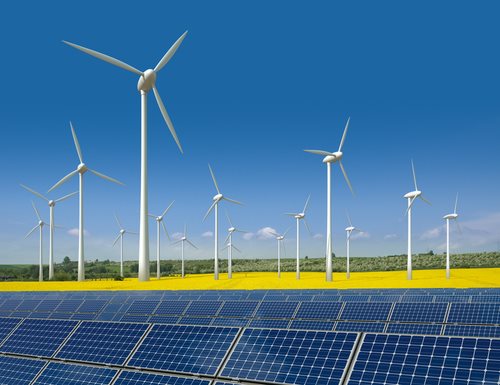 Following one of the worst droughts in history, several states asked the Environmental Protection Agency (EPA) to waiver the Renewable Fuels Standard (RFS)—which requires a certain amount of renewable fuel in standard fuels—in order to provide economic relief.  The EPA released its decision on November 16, 2012.

According to the EPA, there is no evidence that “severe economic harm” has been caused by the droughts, and thus the agency has decided not to waiver the RFS.  The EPA made its decision after an economic analyses and modeling was performed by the Department of Agriculture (USDA) and the Department of Energy (DOE).

The economic analyses looked directly as the financial harm caused by the drought to the agricultural sector and energy sector.  The EPA and USDA concluded that lifting the mandate would only reduce current prices by about one percent.  Additionally, the EPA and DOE concluded that lifting the mandate would not impact household energy costs at all.

Gina McCarthy, the assistant administrator for the EPA Office of Air and Radiation, stated: “We recognize that this year’s drought has created hardship in some sectors of the economy, particularly for livestock producers.  But our extensive analysis makes clear that Congressional requirements for a waiver have not been met and that waiving the RFS will have little, if any, impact.”

The Energy Policy Act of 2005 (EPAct) requires the EPA to make renewable fuel standards and make sure all fuel used for transportation contains a certain amount of renewable fuel.  The mandate can only be lifted if the EPA finds that serious economic harm is caused by the RFS.  No such evidence was found.

The EPA reported that that it looked at the harm to state and regional economies as well as the national economy during the years of 2012 and 2103, but no evidence of severe economic harm was found.

The recent waiver request is the second such request submitted to the EPA since the EPAct was passed in 2005.  The state of Texas asked for a waiver in 2008, but the EPA also denied the request.

This year’s request is the first time multiple states have asked for relief.  The drought experienced in 2012 was one of the worst in history. Although the Dust Bowl drought in the 1930s and droughts during the 1950s were even worse, the drought in 2012 caused severe damage to crops and significantly increased costs for feeding and raising livestock.  Some have blamed the droughts on global warming.