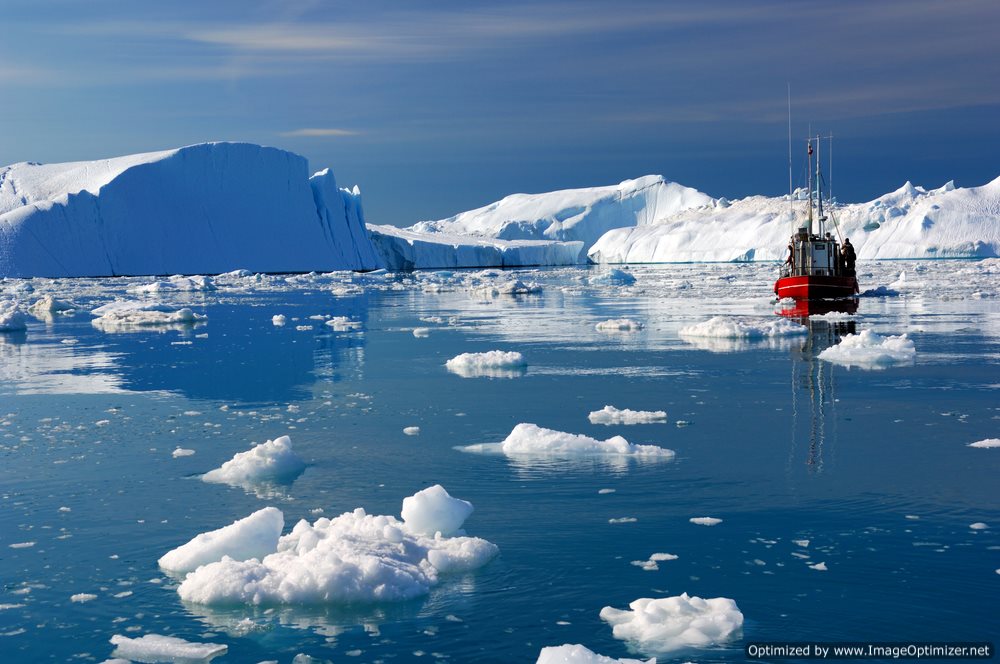 Climate changes in the Arctic have led to results that so far have been at times chaotic and unpredictable.  This February, the White House announced a five year research plan that will make it easier for scientists to understand the effects of global climate change on delicate Arctic ecosystems.

The five year plan was developed by the Obama administration in conjunction with 14 federal agencies as well as several state agencies and non-profits in the state of Alaska.  Indigenous communities were also consulted when drafting the Arctic Reseearch Plan.

According to the administration, immediate action and planning was required because the effects of global climate change are already being felt by both people and wildlife living in the Arctic regions of the United States.  The report will examine the changes to the Arctic using several perspectives, including looking at public health consequences of recent pollution and changes to the sea ice and water levels.

For the first time in thousands of years, new Arctic passageways are opening due to a lack of sea ice.  These changes have significantly altered the way that water and ice flow in the Arctic, and may have severe impacts on local wildlife populations and the lives of indigenous people.  Indigenous people in the Arctic already have substantially lower life expectancies than other people living in the United States

One of the biggest issues being caused by the reduction in sea ice is a new lack of some types of fish that many Inuit and other indigenous people in Alaska and northern Canada depended on.  When these fish harvests become more limited, it is likely that some of these indigenous people will suffer from a lack of food or be forced to adopt a diet significantly different from their native one.

Storm patterns may also change in Alaska as a result of the new climate patterns.  The five year plan produced by the Obama administration would examine the likelihood of any of these storms hitting the United States directly or indirectly.

Using the five year plan for gathering information, the White House intends to have agencies draft predictions of what the Arctic may look like in the near and mid term future.  This will help the federal government to prepare for potential disasters as well as the more inevitable small changes that will come about as a result of global climate change in the Arctic.