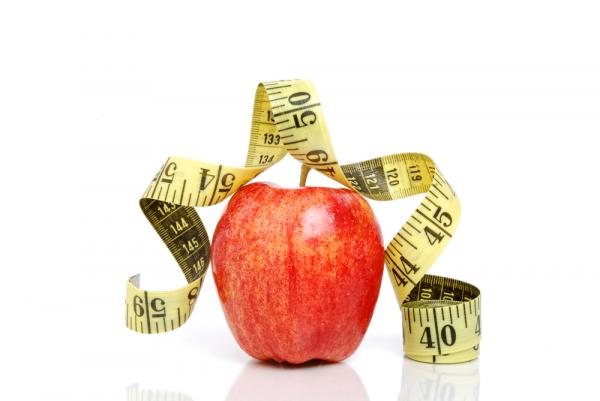 The new standards apply to the following areas: Perdido Bay, Pensacola Bay (and Escambia Bay), Choctawhatchee Bay, St. Andrew Bay, St. Joseph Bay and Apalachicola Bay.  The new nutrient standards apply to total phosphorus, total nitrogen, and chlorophyll.  The Florida Department of Environmental Protection (FDEP) was required to form new criteria by June 30, 2013, but they were able to establish new criteria and have the standards approved by the ERC ahead of time.

At the moment, Florida observes nutrient standards under Chapter 62-302.530 of the Florida Administrative Code (FAC).  The chapter states: “in no case shall nutrient concentrations of body of water be altered so as to cause an imbalance in natural populations of flora or fauna.”  The chapter also states: “the discharge of nutrients shall continue to be limited as needed to prevent violations of other standards contained in this chapter.”

The chapters under FAC seem ambiguous because nutrients and nutrient enrichments are not like other pollutants under the Clean Water Act (CWA).  Other pollutants must fall below specific thresholds and concentrations because of known effects to health, but nutrients occur naturally in marine systems.  The problem was finding an appropriate level of nutrients to discourage over-concentration, and the new numeric nutrient criteria attempts to eliminate the ambiguity.

Drew Bartlett, the Director of the Department’s Division of Environmental Assessment and Restoration, stated: “Floridians depend on healthy water resources for their livelihoods and everyday enjoyment. We have demonstrated once again, through cutting-edge science and aggressive action, that the Department meets its responsibilities to protect those resources ahead of its own and EPA’s schedules.  We are gratified by the ERC’s action.”

An overabundance of nutrients in the water can result in a bad taste or bad odor.  Additionally, abundant levels of one nutrient over another can cause algal blooms and large blooms of invasive aquatic weeds that can choke out other natural flora and fauna in certain areas.

The original DRAFT Numeric Nutrient Criteria Development Plan was submitted to EPA Region IV in May of 2002.  The plan was mutually accepted, and there have been several revisions throughout the last 10 years.  In order to established nutrient levels for waters, the state of Florida receives recommendations from the Technical Advisory Committee (TAC).