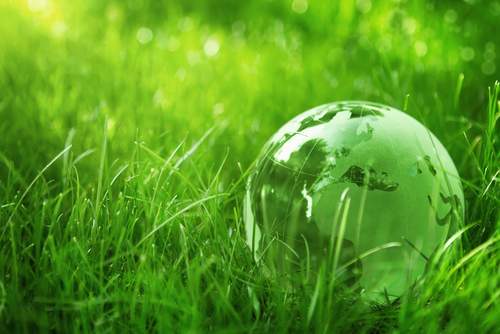 President Obama nominated new heads for the EPA and the Department of Energy on Monday, triggering flurries of speculation about what the White House's energy and environmental policy will look like over the next four years.

With Obama's second term beginning, new appointments have had to be made for a wide range of cabinet level and lower positions.  Steven Chu, the former head of the Department of Energy, is heading back to California, while physicist Ernie Moniz was chosen as his replacement.

Moniz worked previously as Under Secretary of Energy during Bill Clinton's second term.  An MIT professor, Moniz spearheaded the Energy Initiative at the institute to create ideas to contribute to America's energy independence.

Gina McCarthy, an administrator at the EPA, was named to be its head.  The McCarthy pick may turn out to be controversial.  While McCarthy has gained a reputation as a pragmatic, straight shooting leader that earned her accolades from President Obama, the Environmental Protection Agency has come under fire from Republicans in recent days and weeks for an alleged lack of transparency.

Previous EPA chiefs have been accused of violating federal transparency rules, including sending and receiving emails at non-federal addresses to avoid having their emails read.  The agency has also been accused of dragging its feet on Freedom of Information Act requests made by conservative groups hostile to the EPA, while allowing liberal groups prompt access when making similar requests.

The Senate has been reluctant to agree to a number of nominations from President Obama, and not just in his second term.  The position of Director of the Bureau of Alcohol, Tobacco, Firearms, and Explosives has been vacant for longer than six years because Senate Republicans have so far filibustered any attempts made at a nomination.

Republicans have had longstanding objections to the Environmental Protection Agency, begun under Republican Richard Nixon to ensure that the federal government had the power to keep the nation's air, soil, and water clean.  According to many Republicans in the House and Senate, the EPA's focus on cleaner and alternative energy sources has lacked a balance with fossil fuel energy sources.

Republicans from coal and oil states may try to block McCarthy's nomination in spite of her moderate stances, just to send a political message to the White House that indicates they are not happy with the way the agency has been handling its duties.