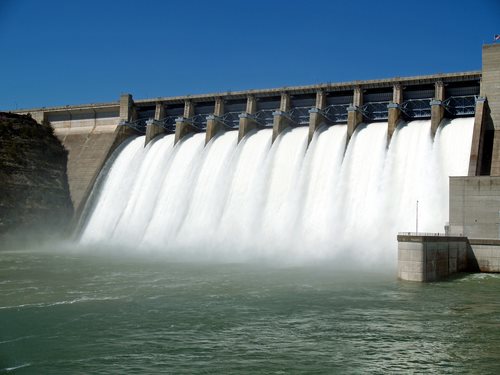 On November 19, 2012, the Federal Energy Regulatory Commission (FERC) approved a settlement between its Office and Gila River Power LLC located in California.  It’s the first time a participant in the energy market has ever admitted to violating the anti-manipulation rule imposed by the FERC in energy trading cases.

Gila River is a subsidiary of Entegra Power Group LLC, and the company admitted to operating “wheeling-through transactions” from July 2009 to October 2010.  The wheeling-through manipulated markets in the California Independent System Operator (CA ISO), and Gila supplied CA ISO with false submissions.  Gila River generated electricity at its 2,200 megawatt plant in Phoenix and sold the power to California ISO markets through the Palo Verde intertie (the line that directs most of the high voltage energy from Arizona to California).

Gila River imported the majority of its power into the CA ISO in Palo Verde.  If imported energy became congested, the price would lower and reduce the overall amount of power Gila River was allowed to import into the CA ISO.

During the Adjustment Wheel strategy, the power generating company used Wheeling-Through transactions within the Day Ahead market in order to increase the amount of power imported to the CA ISO and increase the amount paid for the imports.  Gila River was therefore able to import the preferred amount of energy without causing any congestion and receive a higher price for energy imports.

Gila River has agreed to pay a $2.5 million fine and forfeit $911,553 of unearned profits.  The unearned profits will lower prices for ratepayers, although the differences may appear small.

Employees and Gila River participated with the FERC throughout the entire investigation.  The employees provided testimony, and Gila River accepted full responsibility for committing the violations.

Wind Energy Tax Credit May Expire by End of 2012