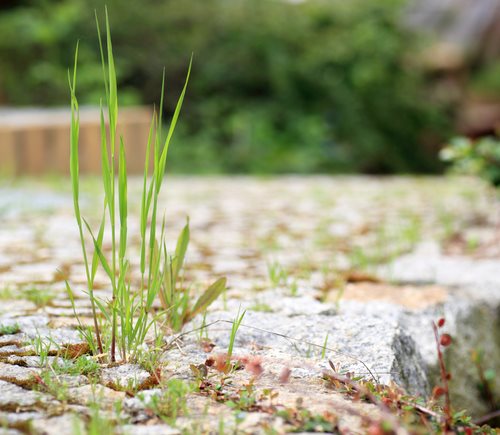 The first lead slag was produced when a seawall and jetty were built on the southern shore in Old Bridge and Sayreville.  The first section is consists of the Laurence Harbor seawall next to the Old Bridge Waterfront Park in the Laurence Harbor.  The second section is in the western jetty in Sayreville and continues form the Cheesequake Creek in Raritan Bay.  The third section is in Margaret’s Creek, and there are areas containing slag and battery casing in this section as well.

The EPA is proposing to dig and dredge the Laurence Harbor seawall and western jetty areas.  The contaminated soil and waste will be removed and placed in licensed facilities.  The slag and battery casings will be removed from the Margaret’s Creek section.  The excavated areas in all sections will be filled with clean fill.

According to the EPA, lead can lead to the following in children: I.Q. deficiencies, reading and writing problems, lowered attention spans, behavioral problems, and hyperactivity.  Lead can endanger healthy adults as well and even cause reproductive harm.

Judith A.  Enck, the EPA Regional Administrator, states: “The goal of this is to clean up this site so that everyone, especially the children of this community, will be able to safely enjoy the beach.”