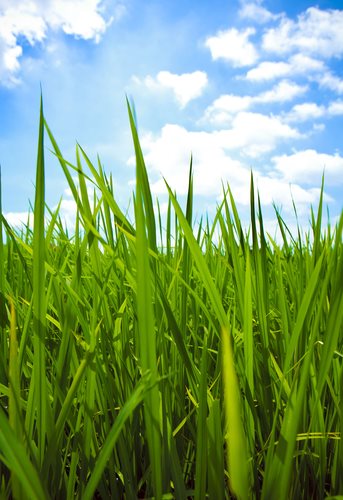 On September 24, 2012, the environmental protection agency announced that state and local governments as well as community groups in the state of New York and Connecticut will receive $1.6 million in grants to improve the health of the Long Island Sound.  These funds will combine with the $3 million being offered by the recipients of the grants.

Judith A. Enck, the EPA Regional Administrator, states, “These grants will help to reduce pollution, improve water quality and the health of those who live near Long Island Sound.”

The Long Island sound estuary is vital for economic and recreational trades and hobbies.  The estuary also provides a habitat for more than 170 species of fish, numerous species of migratory birds, and more than 1,200 invertebrates.

According to David O’Neill, the Director of the Eastern Partnership Office of the National Fish and Wildlife Foundation, “One of the greatest environmental challenges facing our communities is the protection and restoration of estuaries.

Since the Long Island Sound Futures Fund formation in 2005, the program has added about $10.5 million to 261 projects along the Sound.  Additionally, the Fund has generated about $33.5 million in total from private and public entities for both states.

A Northern California Oyster Farms Comes to an End