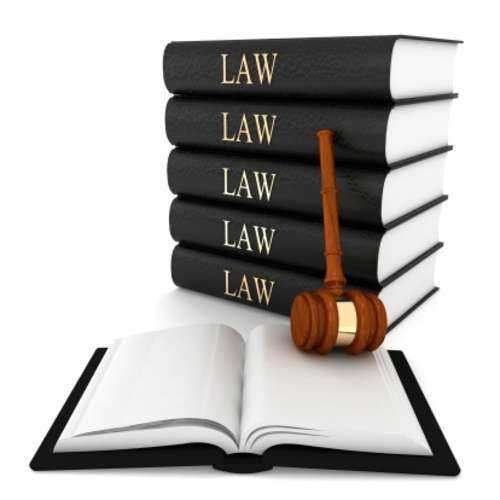 The State of California has the strictest environmental laws in the United States. The California EPA is one of the most powerful agencies under the Governor's control. For an automobile manufacturer to be eligible to sell a car in California, they must comply with California EPA regulations, which are much stronger than Federal air pollution regulations pertaining to the production of cars.

California has the power to do this because the state has an economy about the size of Germany. California's economy is 1/5th of the entire American economy. It would not be an automaker's interest to refuse to sell cars in California due to the state's economic significance. Therefore, most companies don't complain and tweak their cars for sale in California.

Many companies have streamlined their production for national distribution in compliance with California EPA regulations. That way all states benefit from California's notoriously strict environmental statutes.

The California EPA also holds all car owners accountable for the maintenance of their smog-producing vehicles. In addition to regular automobile inspection, California automobile owners must also undergo a smog-specific inspection. Within 90 days of regular inspection, California drivers must obtain a smog certificate to prove that their car passed its exhaust tests. All cars that were manufactured after 1975 have to get the smog certification sticker to be valid.

State and local EPAs protect the environment by regulating the types of pesticides, herbicides can be used in agriculture. Certain chemicals have been found to be so toxic that they threaten the existence of certain species as well has humans. These agencies also protect the environment from species that are not indigenous to a certain area.

In Florida, the Division of Wildlife and game, along with the Florida version of the EPA, Department of Environmental Protection, have banned the sale of certain species of snakes because people would not know what to do with their pet snakes after they got too big. Pet owners would drive to the Florida Everglades and abandon their pet snakes there.

The snakes are not supposed to live in the Swamps of Florida, and disrupt the natural balance of that fragile ecosystem by threatening certain species. Therefore, it is the Florida EPA's duty to intervene by enforcing the law and helping to create environmental policies that respect the rights of individuals as well as the planet.

Therefore, they must be fenced off and give neighbors ample warning. Professionals clean up the mess wearing hazmat suits. California has the most superfund sites. New Jersey has the densest concentration of superfund sites. Millions of New Jersey residents within less can 10 miles of countless superfund sites. State governments are just as responsible for stewardship of the environment than just the federal government.

Environmental protection is a priority of everyone. It is a function of good citizenship and good corporate public relations are dependent on proper environmental practices. Never underestimate the importance of the environment.