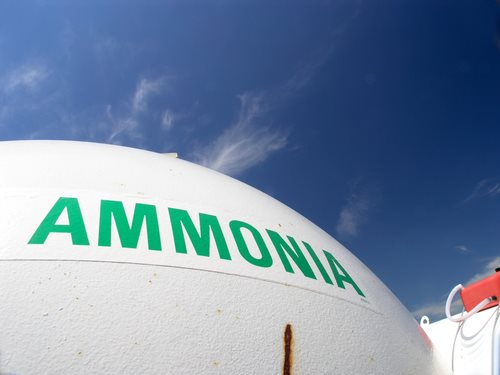 On October 2, 2012, the Environmental Protection Agency announced that two fruit companies in east Washington State failed to meet requirements under the Clean Air Act.  The violations result from the misuse of ammonia, and the two companies will have to pay fines and submit numerous reports.
The EPA reached two separate settlements with the Dovex Fruit Company and the Clasen Family Company.  According to the Clean Air Act, companies that handle and store a large amount of chemicals need to form a risk management program that includes an accident prevention program as well as an emergency response plan.  The companies failed to establish such risk managements programs.
According to Wally Moon, the EPA’s Pacific Northwest Emergency Preparedness and Prevention Unit Manager, “Preventing an accidental release of dangerous chemicals like ammonia protects the lives of workers, responders and nearby residents.”
The EPA reports than both companies store and use over 10,000 pounds of anhydrous ammonia.  The chemical is currently one of the most “potentially dangerous chemicals” currently used for refrigeration and agriculture.  According to the EPA, “Ammonia is a colorless gas that can cause severe burns to skin, eyes, throat, lungs, and with high enough exposure, death.”
The Dovex Fruit Company is located in Wenatchee, Washington and processes fruits and vegetables.  The company is ordered to pay a fine of $134,613 to the EPA because they failed to meet risk management requirements since August of 2008.  The company was also fined $98,241 in 2008.
The Clasen Family Company is located in Union Gap and Yakima, Washington.  The company stores cold fruit and they were fined $17,030 for failing to submit a risk management plan.  The company is ordered to spend at least $58,800 on the implementation of an environmental project that will reduce the risk of ammonia releasing into the air.
Source: U.S. Environmental Protection Agency