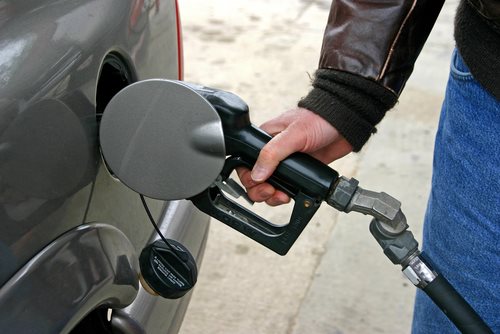 The Environmental Protection Agency (EPA) has recently announced that Hyundai Motor America and Kia Motors America are required to lower their fuel economy estimates for most 2012 and 2013 models.  The EPA is requiring the companies to lower the mpg estimates because there were discrepancies in the data.


Most of the gas mileage is reduced by one to two mpg, but mileage for the Kia Soul is decreasing by six mpg.  The EPA has ordered the two companies to re-label cars on dealer lots with new window stickers containing the corrected estimates.


Gina McCarthy, an assistant administrator for the EPA’s Office of Air and Radiation, stated: “Consumers rely on the window sticker to help make informed choices about the cars they buy.  EPA’s investigation will help protect consumers and ensure a level playing field among automakers.”


The discrepancies in data were found after the National Vehicle and Fuel Emission Laboratory (NVFEL) proved the gas mileage was lower than marketed.  The laboratory in Ann Arbor, Michigan, is used by the EPA to test about 150 to 200 vehicles a year to make sure the data on mileage and emissions is correct.  The EPA indicates that the auditing makes sure tailpipe emission standards are met and public health is protected.


Before noticing the discrepancies in the data, the EPA received several complaints about the mileage estimates for the Hyundai.  The testing at NVFEL proved the complaints were right in their assumptions.  The EPA reports that the investigation is continuing to expand into different Hyundai and Kia models.


The mislabeling has occurred twice since 2000, and this case is the first time a large number of models and vehicles have deviated from the data so greatly.  The EPA and the Department of Transportation have corrected their estimates for Hyundai and Kia since the investigation.